Describe Bohr’s model of the atom

Describe Bohr’s model of the atom.

• An atom holds the nucleus at the centre.

• Negatively charged electrons revolve around the nucleus. • The atoms in it contains distinct orbits of electrons

• Electrons do not radiate energy when they are in their orbits. 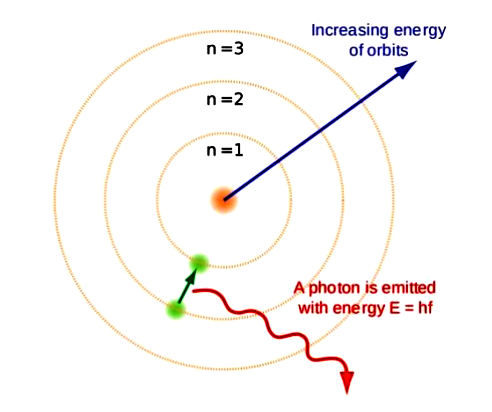 Answered by Shivani Kumari | 1 year ago

Which one of the following is a correct electronic configuration of Sodium?

Number of valence electrons in Cl– ion are:

Isotopes of an element have

(a) The same physical properties